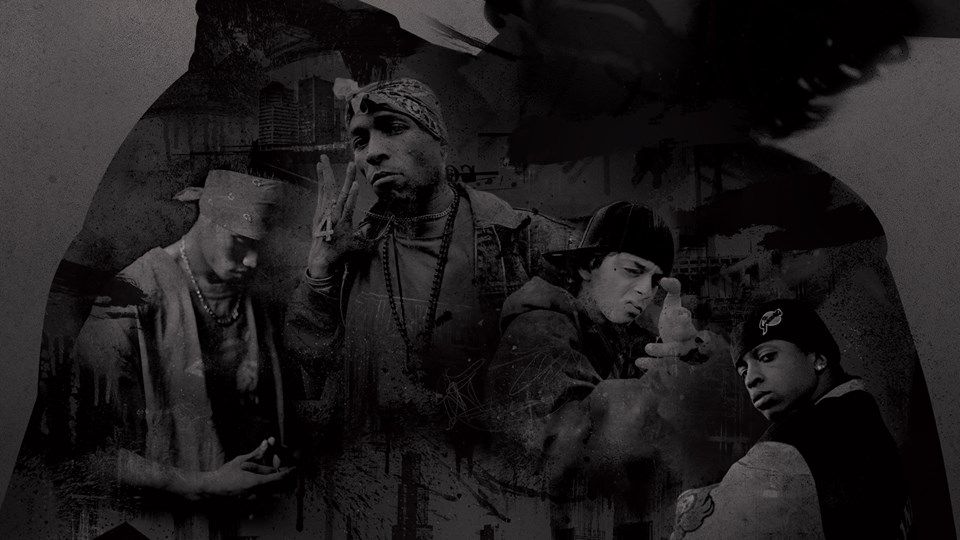 Have you ever wondered about how do b-boys prepare for battles? How do they get themselves in the right mental and health condition?

ALL OUT WAR shows it all.

After more than 40 years of the foundation of the this dance, the B-boying/Breaking culture is still going and evolving to the best year after year. Climbing from the being a street culture to becoming also recognized in the Youth Olympics Games.

A dance that demonstrates how positive the hip-hop culture can be. A dance that shows how it can gather people with countless differences from all over the world to express their love for this movement.

Beside of exchanging moves, passing them from the elders to the young b-boys, the core of this dance has been always battling: Two b-boys dancing against each other, for an agreed amount of rounds, to show which b-boy can do it better. Or like how we, b-boys, prefer to say it, which b-boy can smoke his opponent.

Bboys battle for various reasons. Some do battles to show off their skills and leave their marks and names in the scene. Some others battle to gain respect from the rest of b-boys, elders and same generation. While other b-boys compete over money and that is totally respectable.

But the best kind are those who are doing it just for the sake of it.

However, every battle from the very beginning of our dance has its history and its behind-the-scenes stories/moments.

A movie that shows those behind the scenes of battling.

Somewhere in the world right now, two people are using every ounce of their strength, passion and creativity to destroy each other in combat. This ritual can be witnessed in any city from N.Y. to Shanghai. It’s called battling, and it’s the main pillar of one of modern history’s most explosive subcultures: b-boying.

The movie is about 4 bboys’ journey and meeting to compete in one of the most notorious breaking events ever made, Kind of the Ring.

While you learn about the breaking culture and its details, you will follow 4 astonishing stories of Dyzee, Casper, Machine and Alien Ness.

I got caught in emotions and enjoyed every single moment of this documentary as it gives us a chance to re-live those incredible moments of some of the most talented and respected b-boys.

This piece of art also gives us the opportunity to learn how hard a b-boy life can be if a person dedicate his life to this dance.

Please make time and go watch this! This will make you understand the struggles and the beauty of being a part of this movement and it will make you appreciate it even more.

I’ve literally poured blood, sweat and a lot of tears into the making of All Out War.

You can watch the movie online now on Youtube:

Hsan Naat’s Road to Success: Dancing his way from Tunisia to Coachella Festival

4 Must-Have Skills to Boost Your Art Career: Five DO’s to Level Up your Digital Media Fluency