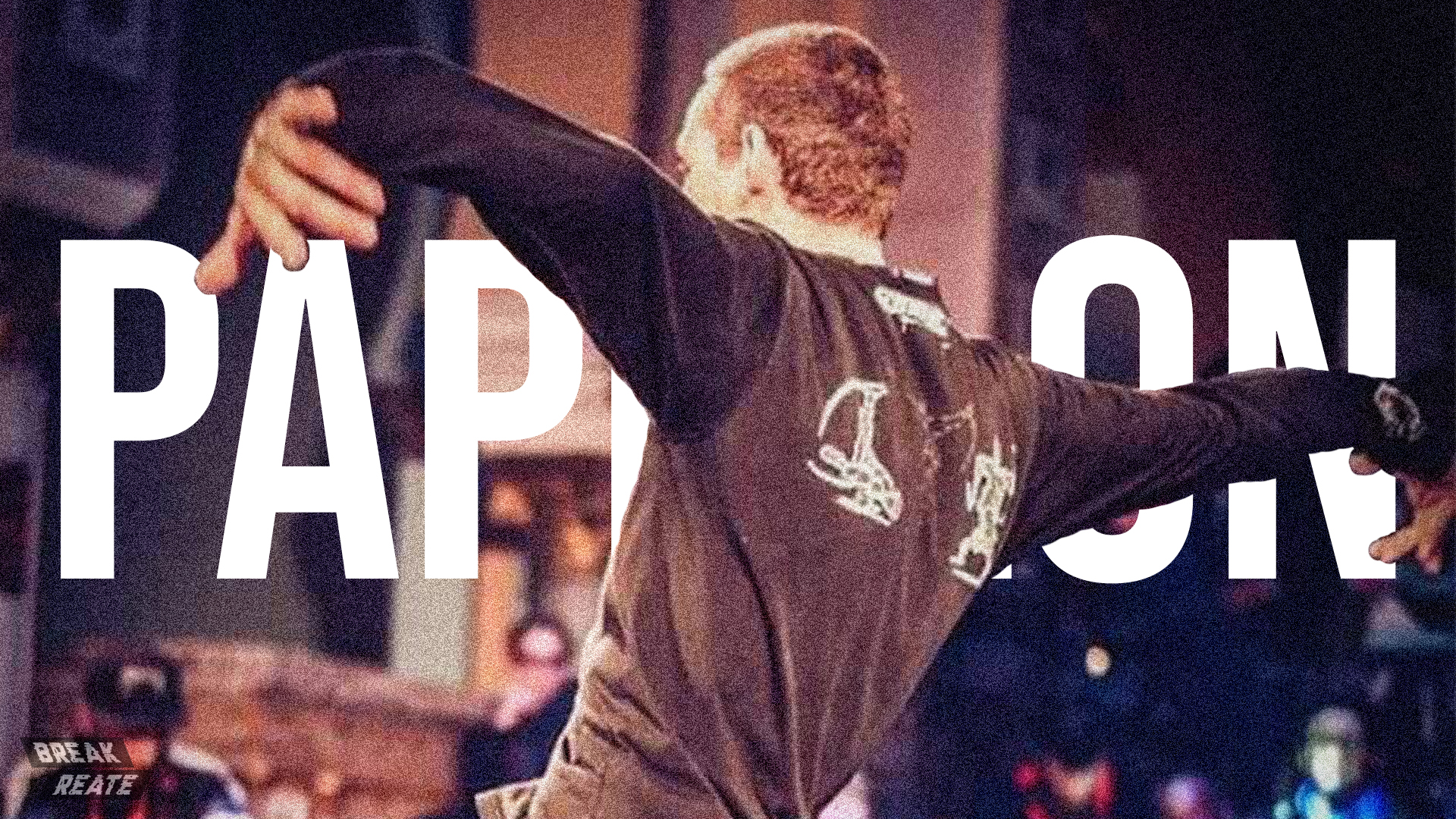 We’ve been featuring a few dancers on our blog lately but we never had a chance to feature a Bboy that represents the old generation in Tunisia.

Amin started breaking back in 2001 when the culture itself was just about a few gathering here and there between passionate and ambitious dancers to exchange and have fun with it. He got introduced into Breaking through one of his hometown friends and he has been digging and learning about Hip-Hop since then.

Papillon a name that is inspired from the butterfly’s movement which represents his fluid style and his flexible personality. Papillon has been representing his crew, Virgule since 2005 and he has been always keeping the culture alive and active: Showing up in events, supporting the local jams by judging many battles such as The Next Movement, Breakreate Festival, Virgule Crew Anniversary and of course holding events in his own city, Bizerte.

Even being an Industrial Engineer didn’t stop Amin from sticking to his passion and keeping on working on his goals. Amin is working on building a bridge between the old and the new generations of the Tunisian Bboys by holding events that are wisely organized with a good atmosphere that hosts both of the generations.

Another goal of Amin is to create opportunities to the active bboys to attend international events as he sees it one of the best ways to improve the Tunisian scene’s level.

Breaking or Bboying for Amin is more than a dance. It is a whole culture and a way of life as it might take one’s life to good places if he manages it and directs it into the right path.

Breakreate: Know More About Us

A Beginner’s Guide to Becoming a Better Dancer (6 tips)