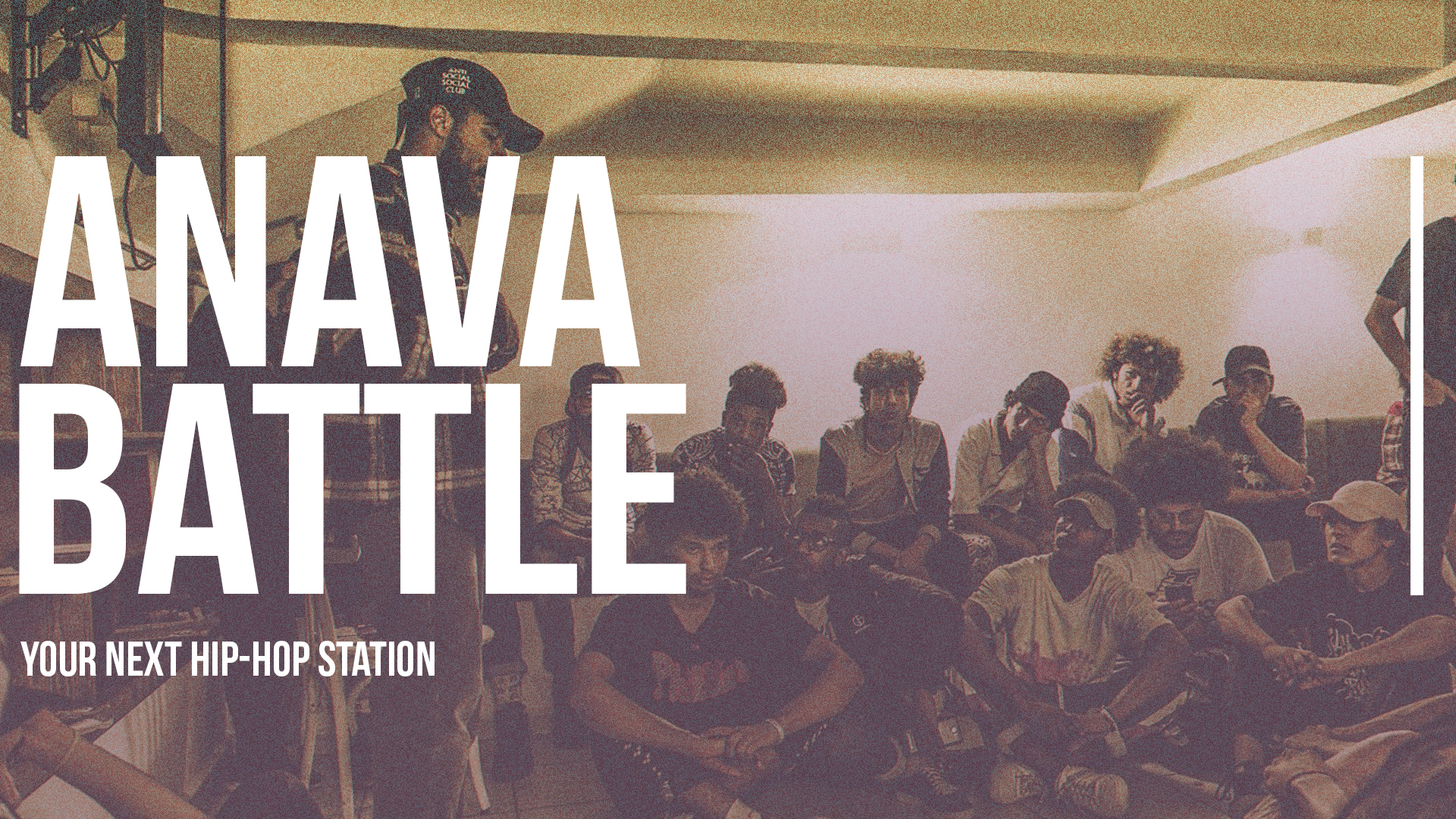 When we say ANAVA, You say what?!

“Anava” is a word deriving from the Tunisian urban dialect which means “Let’s go”, mainly used to encourage or motivate people to move or start doing something.

And it seems like Thug Style Crew members have been screaming ANAVA Battle out for the last few weeks.

ANAVA Battle is a two-day Hip-Hop dance event, conceived and organized by Thug Style, a Tunisian Hip-Hop dance crew based in Tunis. The event will take place in Le Complexe de Jeunesses Hammamet on June 22 and June 23, 2019 and will host workshops, qualifiers as well as Hip-Hop and Breaking dance battles.

Sirine Hfaidh and Nour Aouichaoui, both part of the organizing team, have answered some questions for you to learn more about ANAVA Battle’s purpose and how it will benefit you as a dancer.

What’s the vision/purpose behind ANAVA Battle?

According to Nour and Sirine, the core values of ANAVA Battle are related to knowledge, growth and empowerment.

Sirine introduced ANAVA Battle as an aspiring program that is about:

getting the community members to mingle and to share their visions and ideas with each other.

How does ANAVA Battle contribute to dancers’ growth?

If you intend to join the ANAVA Battle, you should activate a Learning Mode in your brain and get ready to enhance your skills.

The Tunisian Hip-Hop community has recently known multiple initiatives that aim to bridge the gaps between the old and new dance generations. Bridge of Art has been among the pioneering collectives working on this mission through its Hip-Hop Bridge Fest.

Nour Aouichaoui has also declared that ANAVA Battle, through its many exchange circles, will “encourage dancers to create positive change and help them find their own way to share their talent”.

Key messages you would like to transmit to ANAVA attendees through the event:

We wanted to dig deeper to find out more about the main messages that will be transmitted through ANAVA Battle. Sirine invites dancers to unapologetically be themselves and dare to share their ideas with other participants. She has also mentioned that:

We are all connected so no matter how far you could get solo you can only go further when you start sharing your achievements with whom around you .

And as Nour said:

“Nothing but ANAVA, just move!”