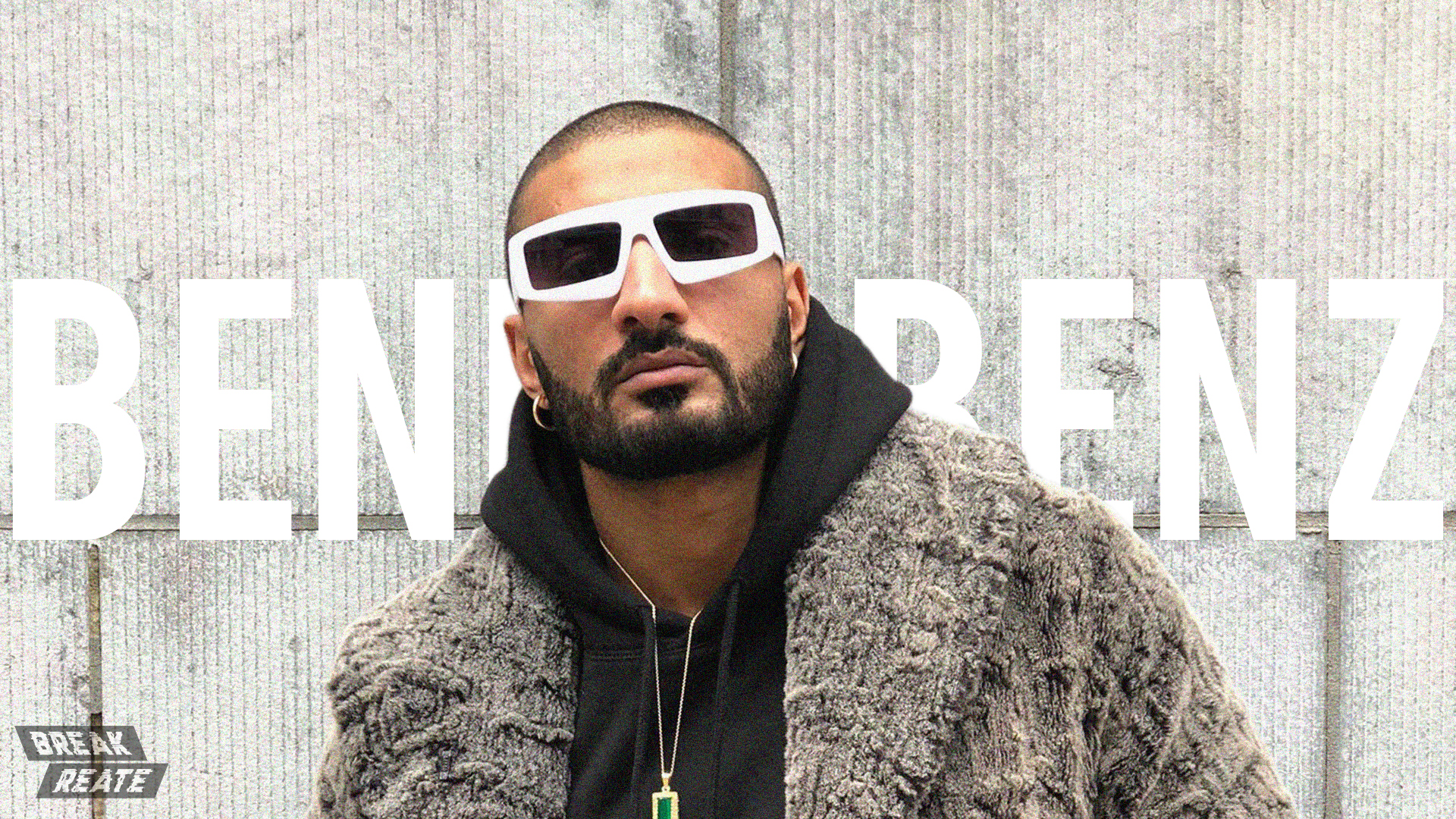 Hip Hop as a form of self expression in the streets is extremely meaningful for young creatives in the community. When he started out, the artist Benny Benz, was in the streets and dancing with different crews as a Bboy.

When he started rapping, he soon formed the group « Garbage Flow », which then turned into « Trill Gang ». This crew constituted a community of artists, skaters, rappers, visual artists, and basketball players.

The concept they developed was a first for Tunisia. Not only that such a variety of artists work together as a crew, but more importantly also the style and content they started producing, which they would describe as « dirty south music ». Trill Gang were the first to openly curse in lyrics, the first to talk about and show weed in their videos. Solehandedly the crew broke taboos, created a new style in Tunisia and new forms for expression. Through this they entered into a stark contrast to and conflict with the majority of the Tunisian society based on traditional norms.

In 2011, the artist received an invitation from the French crew « Métamorphose » to come join them in Lyon, which he accepted. The following years he lived first in France, then in Holland before finally moving to Belgium, where he started managing and organizing main events of the underground music scene.

When the crew created the new concept « Trippy Boys » in 2016, Benny Benz was already in Belgium. The crew concept was created by the TRLLXGNG collective, co-founded by Benny Benz & Mohamed Amine aka « Masta Trill » and is made up of Sabry aka « Soldier Beats », Hamza aka « NA », Jawhar aka « Space Rocket » and Anwar aka « RIP SLR ».

In Belgium, Benny Benz immersed himself directly into the underground art and music scene building up a network of artists, dancers, rappers and musicians. This environment was extremely inspiring for the artist, who has always dreamt of creating a movement. This is what he is working on in his newest projects through which he expands his networks and the networks between artists and rappers between different countries.

His newest project, « Trippy Ville », is based on creating huge underground music events in different countries starting in Brussels, Belgium. The idea is to « bring everything that’s noisey, grimey and underground to the surface ». The goal is, therefore, to elevate the underground music community and give them a huge platform that reunites music genres, such as grime, trap and more.

In creating this concept, the artist builds upon his experience as a host of music events both in Tunisia and Belgium. In Tunisia, he hosted Red Bull BC One five times, and twice the UK Championship Qualifier North Africa, as well as Mafia Wallitilli, the Hip Hop event organized by Art Solution. Furthermore, he also organized « War Zone », an event that staged a battle between Bboys, MCs and beatmakers during Ramadan 2016.

In Belgium, he can also look back on a history of event organization. Currently, Benny Benz is the ambassador of BSMNT, a huge underground music event production in Belgium, as well as RUN MTP, for whom he works on visual content.

« Being outside the country when we started Trippy Boys, I was creating some kind of exchange and communication between the artistic communities in Tunisia and abroad, Belgium specifically. », Benny Benz explains. « I am always trying to show the outside world what we have here and what is going on in the scene in Tunisia, as well as the quality that is being produced. »

This exchange between artistic communities is fruitful for both sides and can result into new opportunities and collaborations. This is his way of giving back to his community, which he left behind in Tunisia. It is also a way of working towards his idea of creating a movement that spans over multiple countries and elevates the underground communities connected to it.

« It’s like an elastic band. In an elastic band you have the two ends. If you pull it in one direction, the pressure increases on the other side”, the artist explains the dynamics. “The one side pulling away has to be strong enough not to let himself be pulled back to his original position. Either they will bring me back, or I will pull them towards me.”

« Everything I learned I learned it by myself. », the artist explains. « I stopped school when I was 16 years old and I was in the street all my life, but I really tried to learn by myself and to get better and on top of things both in what I do and as a person. Doing that, people respect me already as a man. Then comes the respect of the people, because you didn’t just stay on the same level when you were in the streets. You worked on yourself and created something. »

Whether it may be content creation in rap music, creating visuals or else, the artist learned it all from scratch. Currently, he is learning his 5th language : Italian, after English, French, and Dutch – Arabic being his mother tongue.

His presence alone in the spaces he inhibits is political. Everything he built up he built up from scratch. Coming from the streets he is now making moves in high places, which is in itself something powerful to look up to for young Tunisian artists starting out and trying to make ends meet.