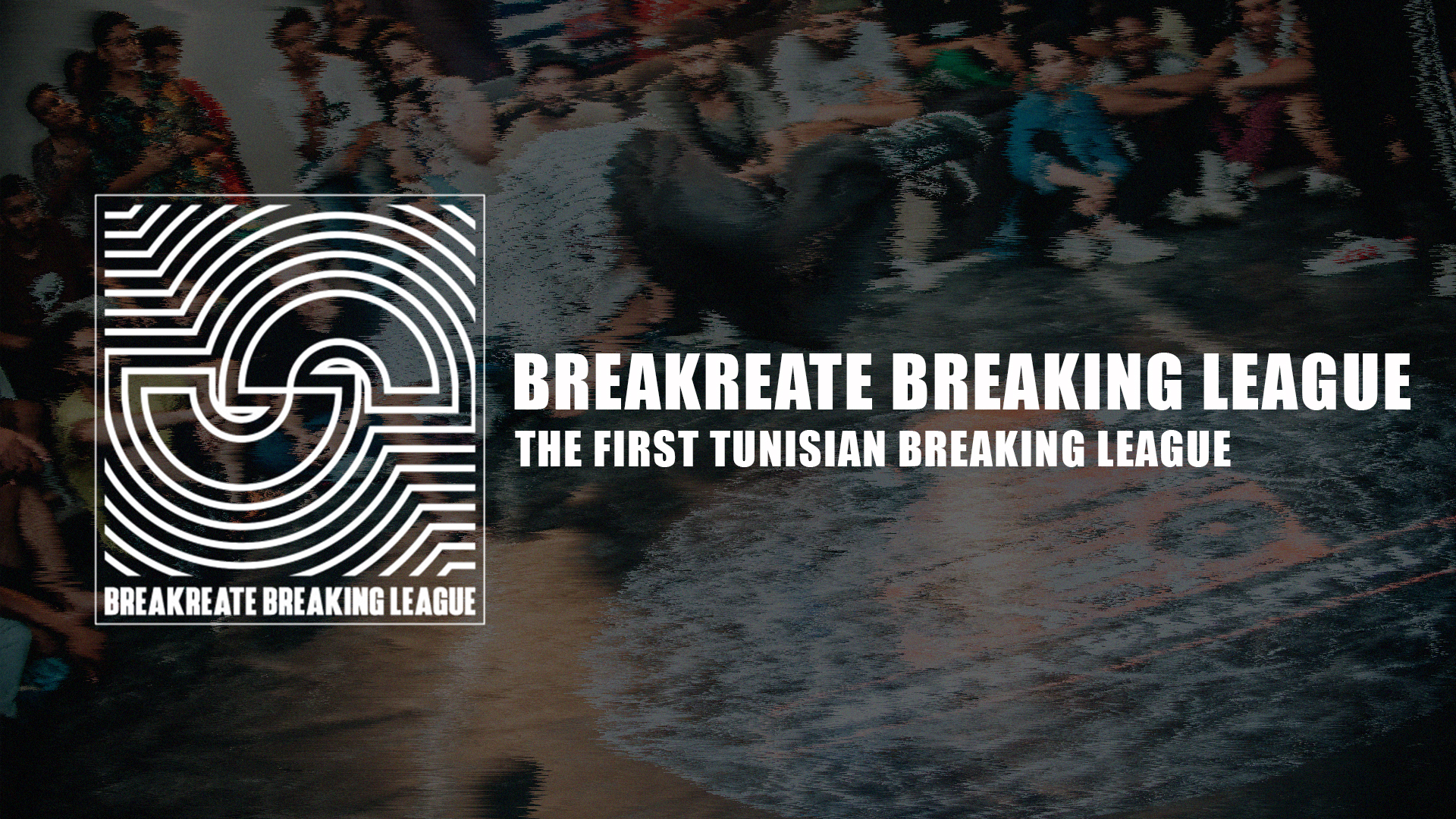 Following this three-step process will certainly help breakers enhance their skills. But how frequently they do it, will determine how proficient they will get overtime: Holding frequent Breaking battles allows breakers to continuously challenge themselves and work on being their best version. Unfortunately, the Tunisian Breaking scene is far from providing its community with frequent tournaments: Once a battle comes to an end, B-boys and B-girls’ motivation fades away.

What is then the most effective way to sustain breakers’ motivation? Is it by organizing more events or isn’t it time for our community to switch to more innovative solutions?

Breakreate Breaking League is a ranking system that tracks the growth of the Tunisian breaking scene’s high achievers. It is a year-long, community-based initiative that aims to create a platform where B-boys and B-girls can compete and understand in more depth their performances’ levels.

Each win in the leagues’ battles will grant the B-boy/B-girl points that will allow him to climb over the ranks following the next system:

If you are organizing Tunisia’s next breaking battle , make sure to contact us via our social networks or e-mail us on breakreatetn[@]gmail.com to join the Breakreate Breaking League.

Be the Best Version of Yourself on Fallaga Anniversary 2019