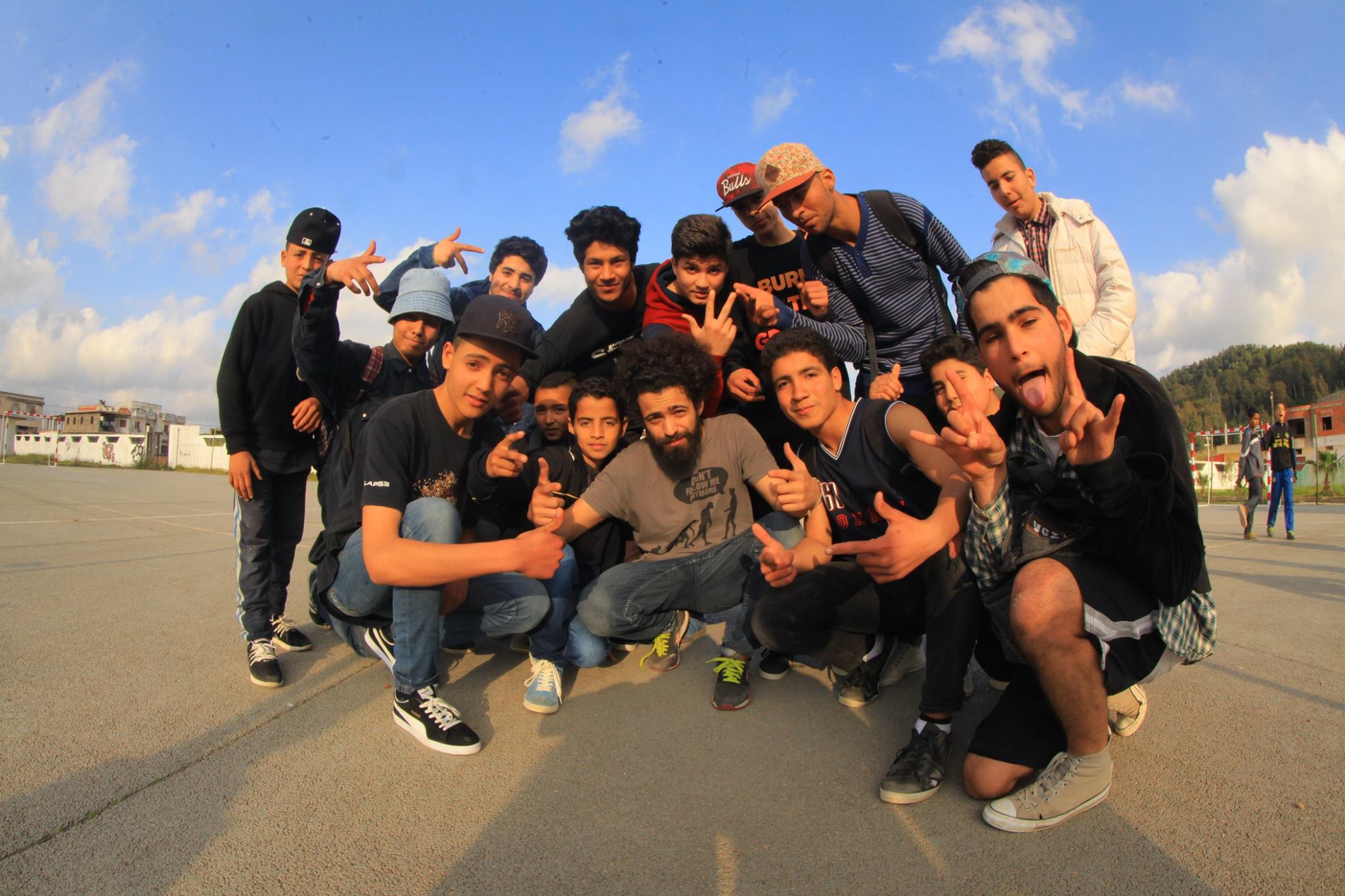 BREAKREATE, a name that carries a vision aiming to spread the Hip Hop culture around Tunisian communities. We promote Hip Hop culture online and offline through videos, blogs, events and a fashion brand. BREAKREATE’s birthplace is Nefza, a city located in North West Tunisia. It started with a connection between local break-dancers in 2012 leading to a first Break-dance workshop in Nefza in 2016 followed by a second one in 2017 with series of events called 21 Sessions.

In the beginning, we were a group of Bboys from Nefza (Beja) who started breaking in December 2012. We kept trying to improve, honing our skills and formed a crew named UNDERGROUNDORS, which consisted of two Bboys. Then in 2014, we begun connecting with the rest of the Tunisian hip-hop community.

Later in August 2014, Khalil Abda, Bboy TEG, started “Don’t Make Bboys Pay 2 Break” which is a vision about not making money a restriction for Bboys, Bgirls and all dancers to pursue their dreams, share hip-hop  in Tunisia starting from Nefza and of course to spread positivity and consciousness through this culture.

After spending the whole year of 2015 trying to understand the community we belong to, we contacted Chouaib Brik, Bboy Cheu, who is one of the most recognized Bboys and hip-hip activists in our country, we then organized a Breaking workshop in Nefza featuring him where he could show his full support to our local Bboys coming all the way from Tunis city to share with us what he knows about the Tunisian Hip Hop community. 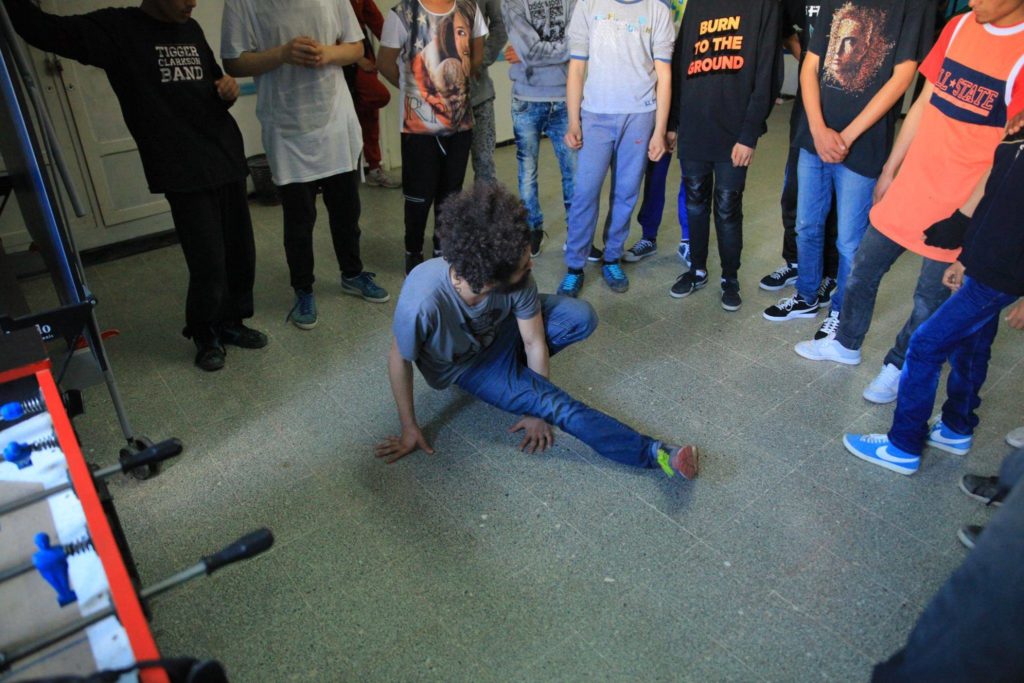 2017 was more of a planning year than a working one. After putting a lot of time into thinking and planning about what will the next move or action will be, we came up with this project called Twenty One Sessions, or 21 Sessions, which is a series of twenty-one events related to hip-hop. We held the first action in September 23rd of 2017: A workshop Edition featuring Bboy South Eagle (Amine Miladi) and MAD POP (Yesser Madi) who both gave a breaking and popping dance classes.

2018 and the foundation of Breakreate:

After the first edition of 21 Sessions, we wanted to expand more and start working more like professionals. Therefore, we decided to change the name of the project from “Don’t Make Bboys Pay 2 Break” to “Breakreate” which will represent the same vision and add a few other mission to work on.

BREAKREATE, a name that carries a vision aiming to spread the Hip-Hop culture around Tunisian communities. We promote Hip-Hop culture online and offline through videos, blogs, events and a fashion brand.