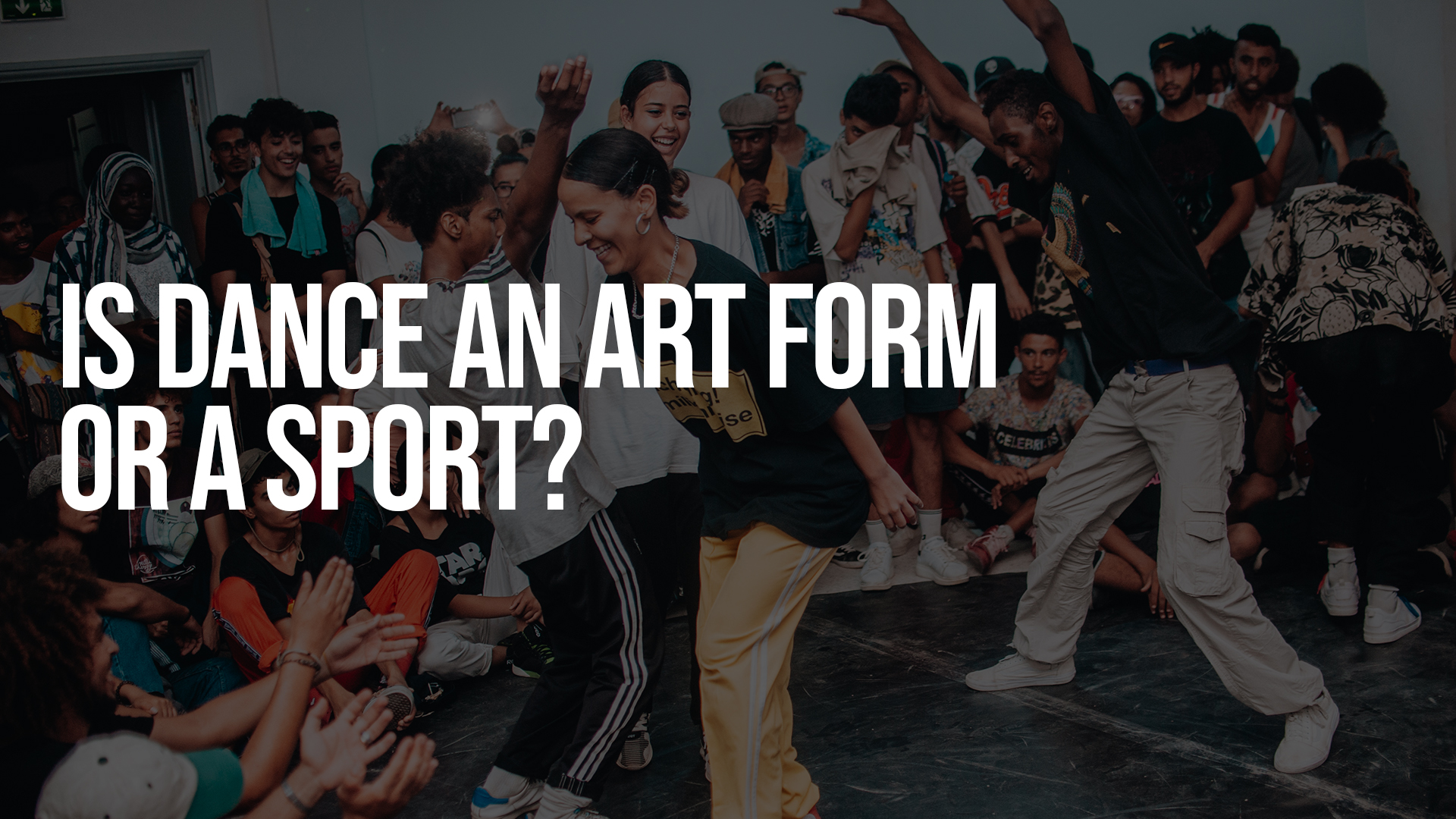 Scheduling Breaking among the 2024 Paris Olympics wasn’t celebrated by each and everyone within the dance community. While dance is considered by some as a sport since it involves physical movements. Others believe it is an art form as it is founded on a creative process that leads the body to moving harmonically with the music. Dance is then perceived in different ways and practiced for different purposes. Is dance an art form or a sport?

To begin with, let’s study more in depth one key element about dance: Music. Nowadays, dance classes and gyms’ workout sessions are based on the two key components that form dance: Moves and music. But unlike sports, music is for dance what railways are for trains: It should be followed. Musicality or one’s ability to follow the music is what determines how talented a dancer is. On one of his quotes, Friedrich Nietzsche cited that:

“Those who were seen dancing were thought to be insane by those who could not hear the music.” (Nietzsche)

This reveals how crucial is hearing music to dancing and that moving without it can make people look insane. With this being said, the way music rules dance, highlights how dance could be considered as an art form more than a plain sport activity.

In addition to musicality, dance is proven to be more than body movements by many famous artists. Martha Graham, an american modern dancer and choreographer who was awarded the Presidential Medal of Freedom in 1976 by President Gerald Ford, considers dance as:

“The hidden language of the soul, of the body” (Graham)

Graham’s quote proves that unlike sports, dance first emanates from the soul before getting translated into moves. Which shows the artistic aspect of dance.

Moreover, dance can evolve from a studio class to an entertaining show that takes place on a stage. Unlike sports, dance thrives under the stages’ lights where dancers present their choreographies that they have been developing following a long creative process.

Dance is undoubtedly a physical activity. And Breaking being scheduled among the 2024 Paris Olympics should be warmly celebrated. But, it is important to realize that dance remains an art form in the first place and that the body is its means of communication.