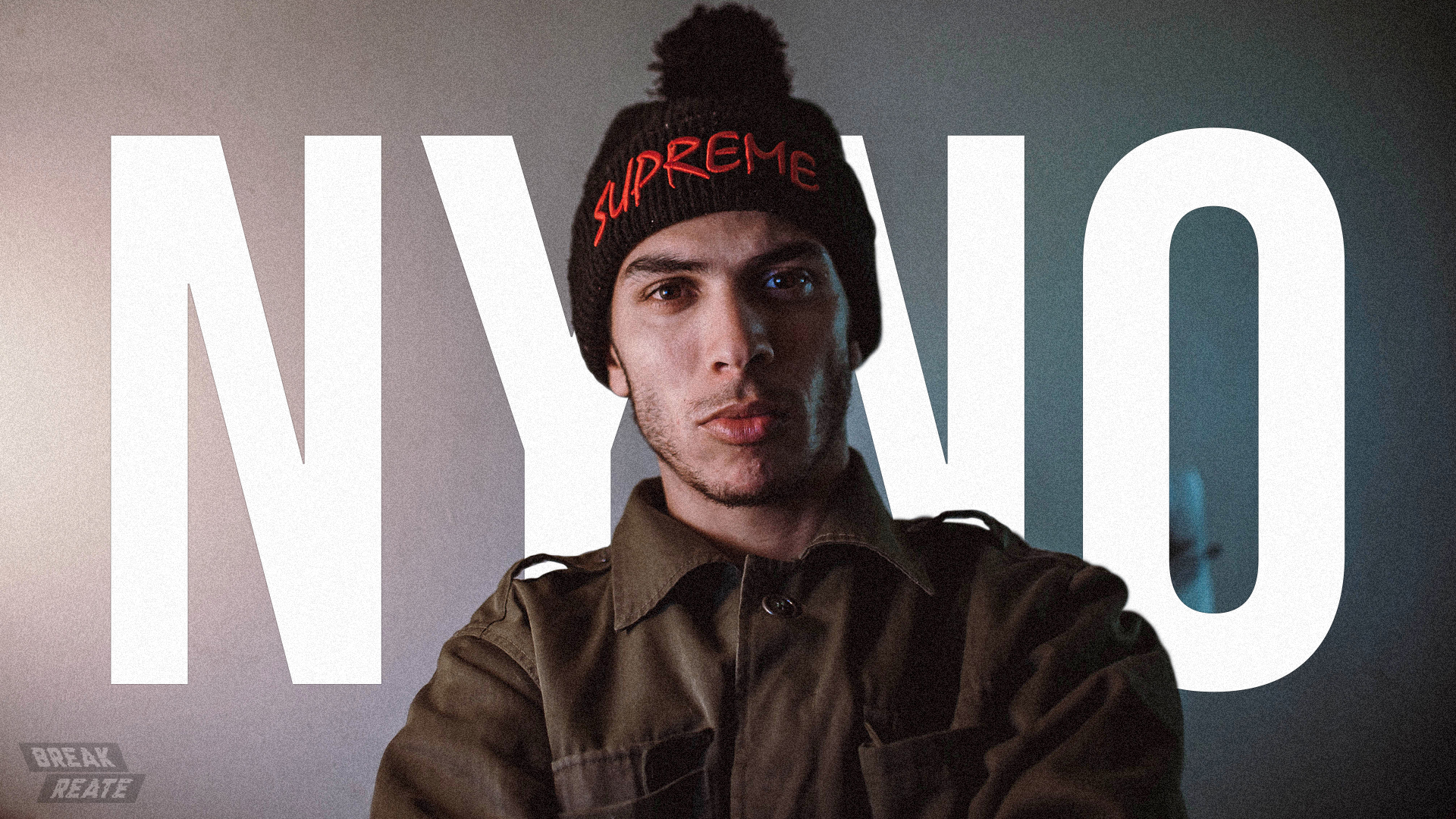 Capturing dance movements is an art in itself, and Mohammed Mhamdi has found himself in this art form. The uprising photographer himself grew up in the Hip Hop community, and participated in battles as a Bboy – under the name of “Nyno” – for years until he decided to professionally pursue his second passion: photography.

Having lost his father at the age of 2 years old, photographs and visual representations have always plaid a major role in this man’s life to which he decided to dedicate all his energy and capture fleeting moments artfully as his profession.

The mind of a photographer, the eye of a dancer.

Already when dancing as a Bboy from 2006 until 2013, Mhamdi was always experimenting with photography trying to capture the best move and sharing the results with his friends. His experience as a dancer allows the photographer to capture movements in a more authentic way, as he can already predict certain moves and where movements will go. This gives him a major advantage to other photographers working in the scene, as this double background is rare to find.

The last battle he took part in with his dance crew, “Super Steps Crew”, was in 2012. Coming from a small town in the region of Jendouba, he and his dance crew had been exclusively training in the streets there. This countryside setting also had him interested in nature photography from an early age, which he further developed in combining his two passions – dance and photography – by making street dance and fashion his main motives.

Being part of the Hip Hop community first as a dancer, then behind the camera capturing the dancers’ moves, Mhamdi knows the actors of the scene well, who are his friends often since the times of his own dance career. Thus, the photographer has long studied the particularities of each dancer’s style and his, or her flows, which makes it easy for him to predict each of their moves and thus easy for him to interpret and capture visually.

The risks of the streets.

While the artistic outcome is of high value, the working process involved in getting these results include high risks for both photographer and models in street photography in Tunisia, even the risks are higher for the photographer.

Thus, it is common for police to stop a shooting and check the photos, ask for the reasons why this shooting is taking place and what for. This is especially frequent when shooting in proximity to official buildings, which is almost always the case in downtown. It can also happen that the police officer, for no apparent reason, deletes the material already shot, which is a major work set-back. Furthermore, robberies pose a major problem, especially since there hardly ever is a work insurance covering the cameras used in the shootings.

Therefore, the photographer working in this setting takes personal, professional and financial risks in order to create the intended images of dancers, movements and the communities involved in the scene.

Authentic representation of a community.

As an insider to the Hip Hop scene in Tunisia, the photographer manages to create through his images a representation of the community that – quite outstandingly – equals an internal visualization projected to the outside and therefore made visible to the outsider.

As ex-dancer who is familiar with all the flows of the dancers active in Tunis, he therefore can authentically visually represent their art form, which exists only in the moment, and capture it for others to admire.