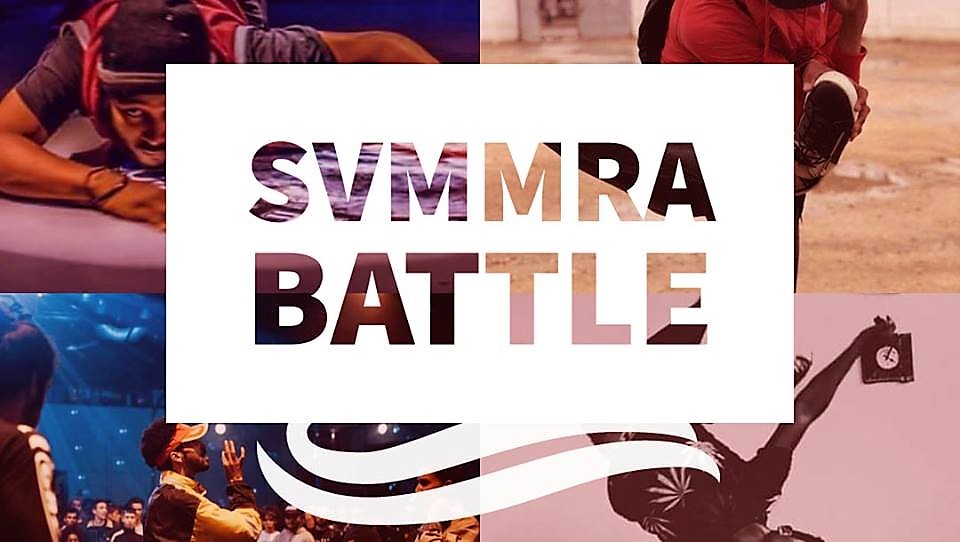 It seems like Gabes has recently been too busy spreading art and culture among its streets as it is currently hosting the Gabès Cinéma Fen. Meanwhile, the Gabes-based Hip-Hop community is getting ready to welcome the second edition of Sammra Battle: A dance meetup celebrating Hip-Hop and the roots of the sunny Gabes on Sunday 28th of April, 2019.

Sammra Battle’s second edition is the result of a fruitful collaboration between G.Warriors Crew and Lavida Fitness Club Teboulbou where the battle will be held.

Sabry, a talented popping dancer and a G.Warriors crew member shared with us the story behind Sammra Battle’s name. According to him, “Sammra” celebrates the high melanin levels we love in most of southern Tunisia’s cities.

The second edition of Sammra Battle will bring together multiple dance styles going from Breaking (2vs2) and Poppoing (1vs1) to Hip-Hop (3vs3) followed by an exhibition battle. It will also challenge participants by getting them out of their dance comfort zone through different music played by DJ Piko as well as a House and Locking dance workshops that will be scheduled on the 26th and 27h of April which make this second edition different from Sammra’s first version that was limited to some 1vs1 dance battles.

Sammra Battle 2 will be also welcoming some of the most reknowed Tunisian Hip-Hop dancers: Mad Pop as the Popping Battles judge, Kimo as the Hip-Hop ones’. Bboy Elyes and Bboy Ismail will be judging the Breaking battles.