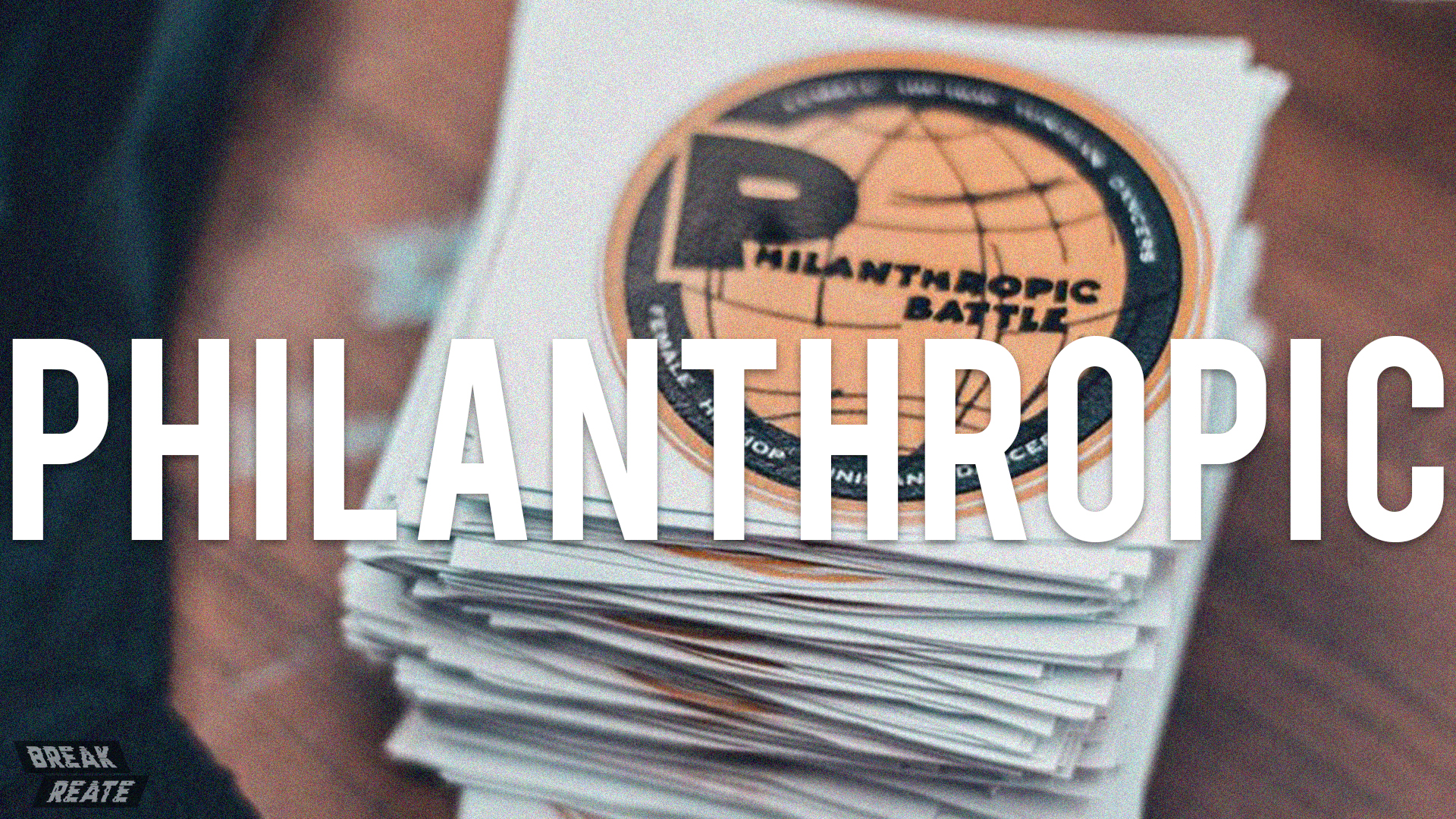 2018 started promising when 3 young dancers, who are active in the Tunisian Hip Hop scene, started a Facebook group in order to discuss and organize around the issues of under representation of women in the scene. The Female HipHop Tunisian Dancers movement started as a collaboration and show of mutual support of the three women dancers and friends: Imen Maghraoui, Nour Aouichaoui and Nour Ben Soltane.

Soon, the idea of creating an event emerged, and from this idea emerged the 2-day-event in Hammamet called the Philanthropic Battle, from June 22, 2018 to June 23, 2018, with both workshops and dance competitions on its schedule.

With the goal of celebrating female expression in Hip Hop, empowering young women dancers and to spread awareness about the evolution of women in the Tunisian Hip Hop Dance scene, the girls started this very new and young movement. When they set out to organize this event, they were invited by Art Solution to join the Tfanen -Creative Connections program.

Women and Hip hop still is a combination that is viewed as an anomaly in the Tunisian society. “There are not many girls in the scene, because of the difficulties”, Imen explains. “Their parents will not accept their girls dancing with boys and they won’t let them go to practice.” However, the girls are determined to keep resisting and building the support for girls in the scene.

While the systemic absence of women dancers in events and organizations of the scene stems from a myriad of factors, it further-comes down to the lack of visibility, and thus recognition of female artists in the public sphere in Tunisia, while Tunisian artists in exile do get more visibility and appreciation. This in turn discourages other women from entering the scene. The lack of visibility and recognition, however, is a problem that concerns all artists in the Tunisian public sphere.

Creating a female-only group and organizing a big event, such as Philanthropic, which was supported by Tfanen – Creative Connections, and the British Council, EUNIC, the Tunisian Cultural Ministry and the European Union in Tunisia, has a huge effect on the girls in the scene and those who haven’t yet dared to start dancing.

“We aimed to involve more women dancers in our event by first working on creating connections with parents through the promotion of our all-female team”, Nour Aouichaoui explained on the BREAKREATE blog.

“We think that it is positively impacting some overprotective parents’ perceptions as they believe Hip Hop dance events are an unsafe place for their daughters.”

Revaluing cities other than the capital

The girls chose Hammamet as the location of their event, as there are barely Hip Hop events outside of the capital, and it is important to create and support the communities throughout the country, not just in Tunis, where the scene is thriving.

The Hip hop community in Hammamet and Tunis, as well as other cities, supported the three young women throughout the organization of the event and by showing up at the event and their support. Imen highlighted the fact that they didn’t feel at all like they weren’t taken seriously, despite being young and some of the few girls in the scene.

When it comes to the social pressures and stigma confronted by young women in hip hop, the dancer and member of the crew Nour Ben Soltan says that she is unfazed in an interview with Middle East Eye.